Understanding how Disability and Medicare work together 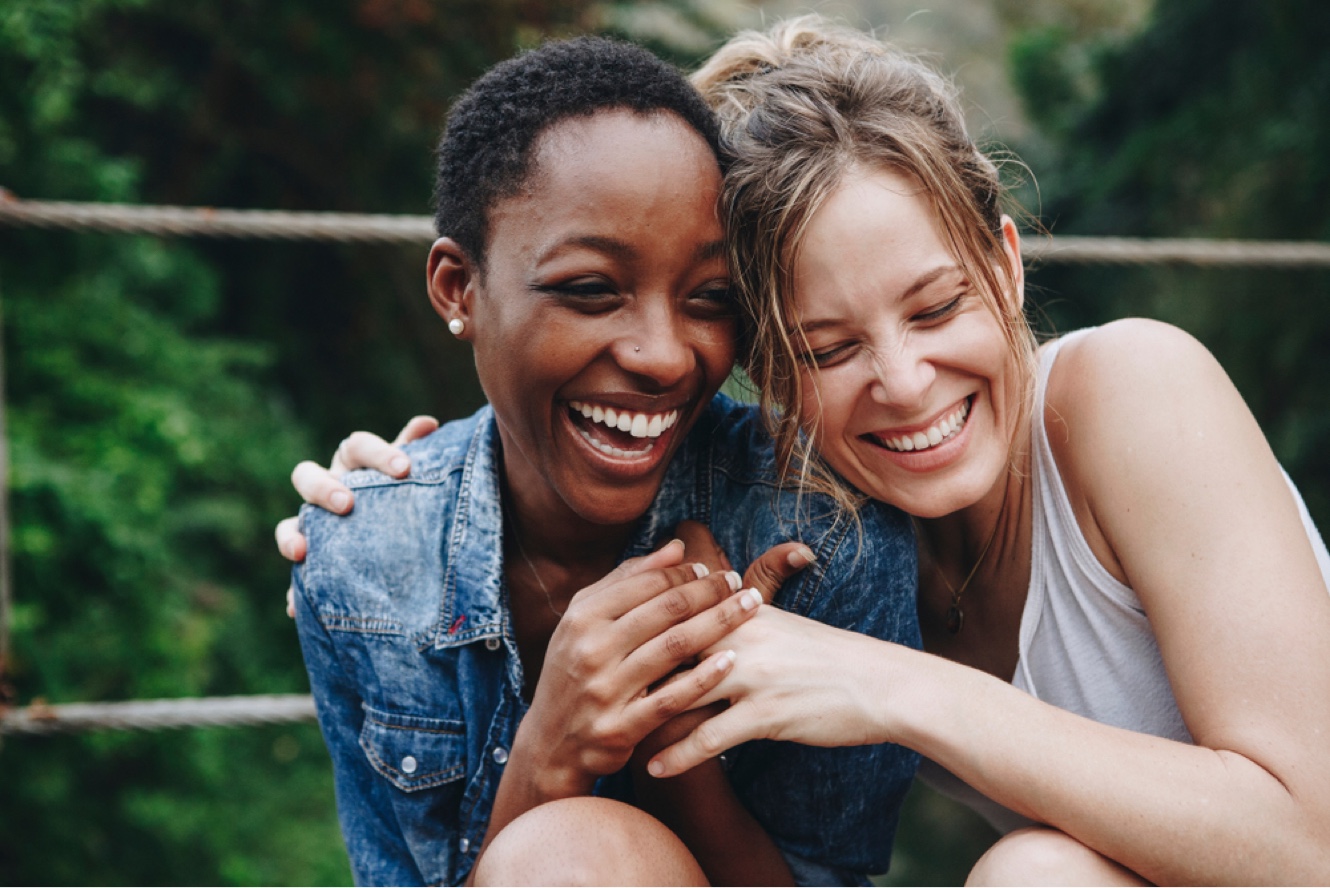 Medicare is a health insurance program for American citizens and permanent residents who are 65 and older. While Medicare is accessible to anyone 65 and older, younger people with certain disabilities can also obtain Medicare coverage. People who have received Social Security Disability Insurance (SSDI) for at least 24 months are automatically enrolled in Medicare Part A and Part B.

According to the Kaiser Family Foundation, over 9 million people age 18 to 64 had Medicare due to a disability in 2017, or 16% of the total Medicare population. Since a fair portion of the Medicare population is under 65, beneficiaries, doctor offices, and other people handling the insurance must know how Medicare works with disability coverage under 65.

When Medicare is primary under 65

Employer coverage with less than 100 employees

For example, if the beneficiary goes to the doctor for an exam and lab work, he would have to pay the Part B deductible unless it has already been met. Then, Medicare Part B will cover 80% of the remaining bill. The 20% is then sent to the employer coverage. The employer coverage then pays according to their guidelines. These same rules apply for retiree coverage.

When Medicare is secondary under 65

When beneficiaries are under 65 and actively working, their employers must have more than 100 employees to be considered a large employer. However, if the under-65 Medicare beneficiary is retired and has coverage through a working spouse, the employer-size requirement is the same as if the beneficiary was over 65.

When beneficiaries are over 65 and actively working, their employers only have to have more than 20 employees to be considered a large employer. If a beneficiary has coverage through a large employer, Medicare pays secondary to it.

Under-65 Medicare beneficiaries without any other coverage

Under-65 Medicare beneficiaries who don’t have Medicaid, employer or other coverage may be able to enroll in a Medigap plan or Medicare Advantage plan. However, Medigap plans tend to be very expensive for those under age 65. Also, some states aren’t required to offer Medigap plans in this situation.

For this reason, Medicare Advantage plans are a good option for under-65 Medicare beneficiaries. Once the beneficiary turns 65, he will be able to buy a Medigap plan at normal 65-year-old rates without having to answer any health questions.

Danielle K. Roberts is a Medicare insurance expert and co-founder at Boomer Benefits, where her team of specialists help baby boomers with their Medicare decisions nationwide.

The information and content provided herein is for educational purposes only, and should not be considered legal, tax, investment, or financial advice, recommendation, or endorsement. Breeze does not guarantee the accuracy, completeness, reliability or usefulness of any testimonials, opinions, advice, product or service offers, or other information provided here by third parties. Individuals are encouraged to seek advice from their own tax or legal counsel. 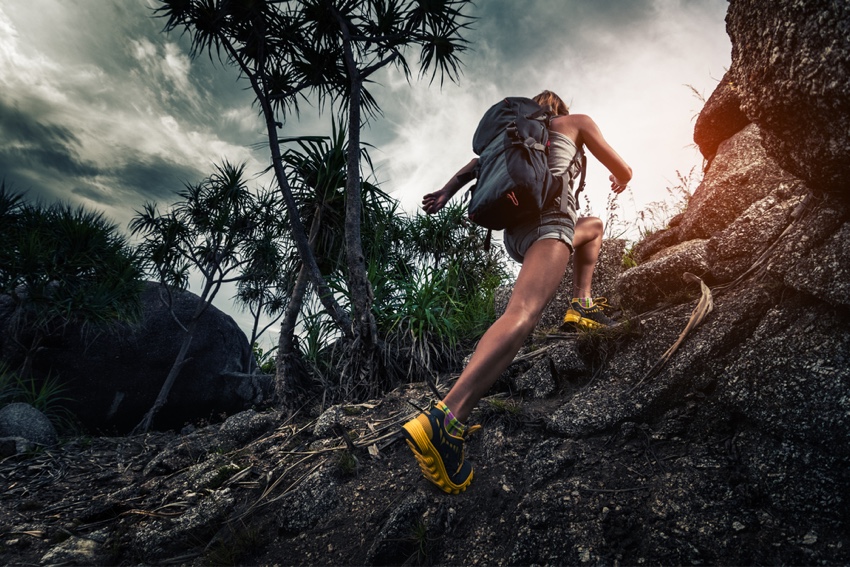 While some people think of disabilities strictly in terms of catastrophic incidents, others believe they will be able to continue working through their disability.

How much money should you have in your emergency fund?

Having an emergency fund can improve your financial security and minimize the stress of a job loss, temporary disability, or major repair. 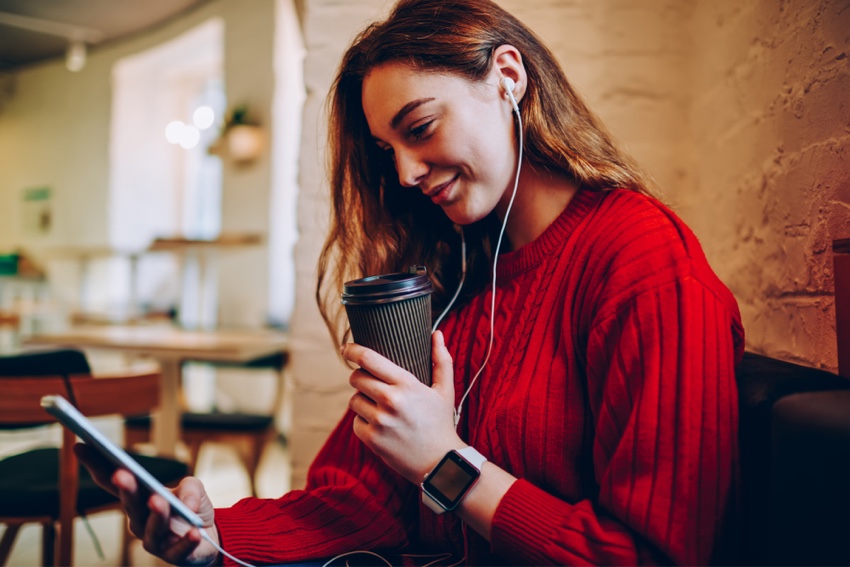 What is insurtech? The future of insurance, explained

Insurtech is a term used to refer to technology designed to enhance the operations of insurance firms and the insurance industry as a whole.